Okinawa Sango Co., Ltd. has been exploring the potential of hydrogen that may intervene in oxidative stress and inflammation. Over the years, we have researched and developed edible products of hydrogen. By working with experts from a variety of disciplines, the raw material for food, Sala, was born. From Sala, we further research and developed the hydrogenated coral minerals supplement, Suiso-mo Sango-mo. Responses from customers domestic and abroad have encouraged us to do better. 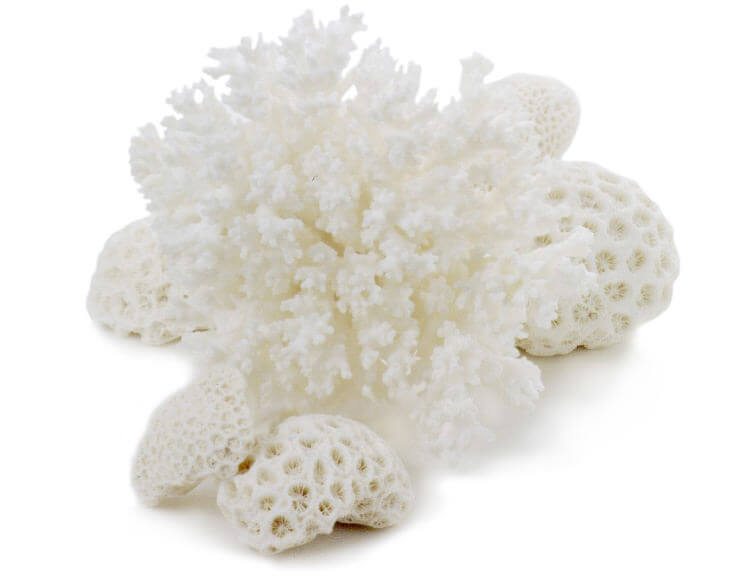 The skeleton of coral after its life-cycle was completed
▼ 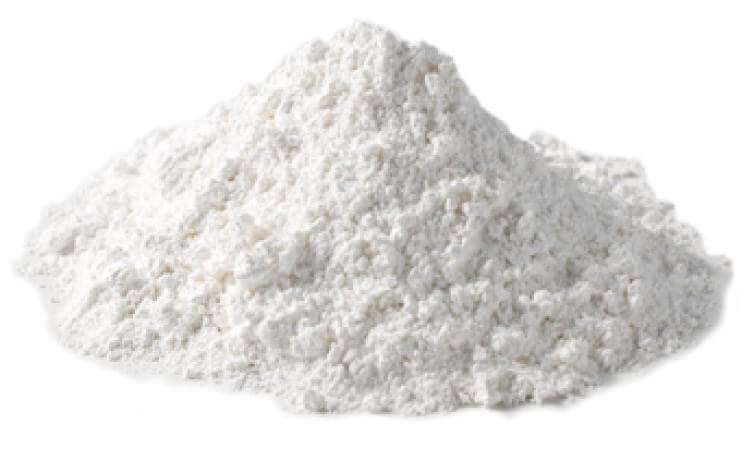 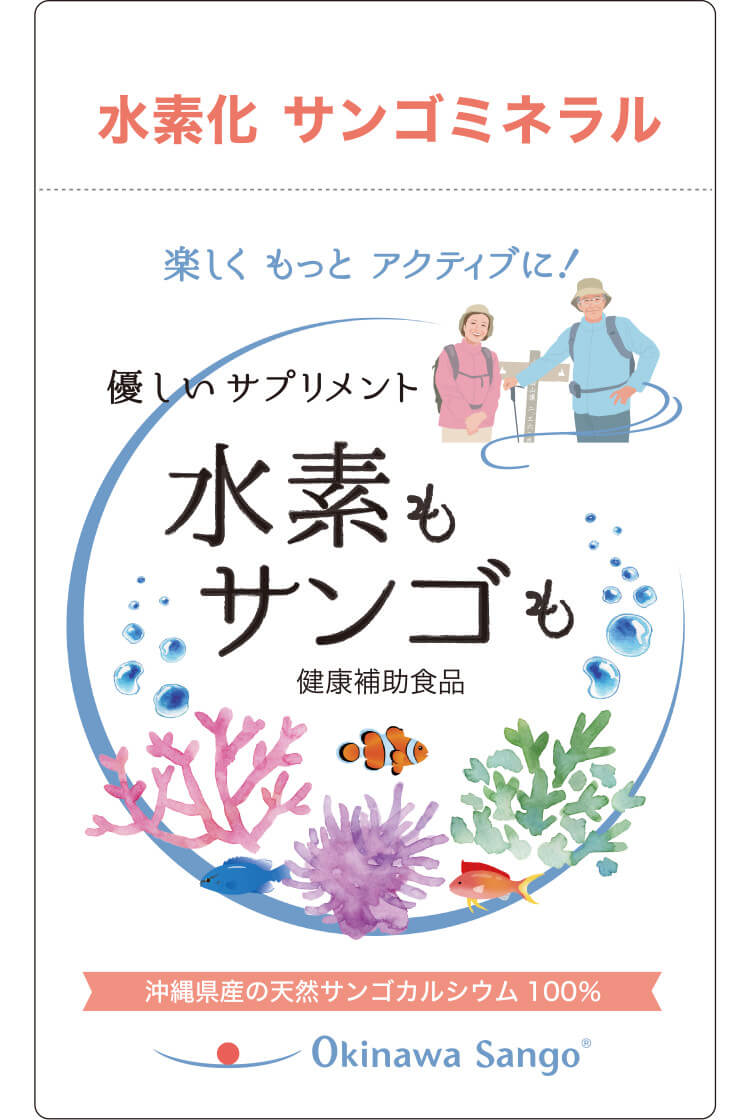 Life evolved approximately 3.5 billion years ago on the earth is a dynamic system having been sustained by the chemical reactions called “metabolism” where the nutrition taken as food is transformed into their body and the energy for their activities. The metabolic reactions are mediated by the proteins called “enzyme”. In the evolutional process, the enzyme equipped appropriate minerals as cofactor to perform their specific catalytic functions, therefore, minerals are the essential nutrient for maintaining the life.

During the life activities, the deterioration of cellular devices and parts, such as protein, lipids and DNA, routinely happens as is seen in the case of hard machines in the factory. The process is called aging. The major critical factor in this aging dependent deterioration is the reactive oxygen radicals. Life uses molecular oxygen to produce ATP, the energy fuel, in a cellular organelle, mitochondria, and a certain fraction of oxygens used for this reaction is transformed into so-called reactive oxygen species (ROS) which oxidatively damage the biological molecules. Therefore, the biological system evolutionally developed an antioxidant system where the antioxidant enzymes and small antioxidant molecules are preventing oxidative damages caused by ROS. Oxidative stress is a physiological condition where the production of ROS exceeds the potential of the antioxidant system to damage cellular components. The oxidative stress is implicated as a causative factor of many diseases including cancer and also aging. The molecular hydrogen is currently accepted as the ideal antioxidant because it selectively scavenges the most harmful hydroxyl radical to prevent the oxidative stress and thus sustain the life activity. 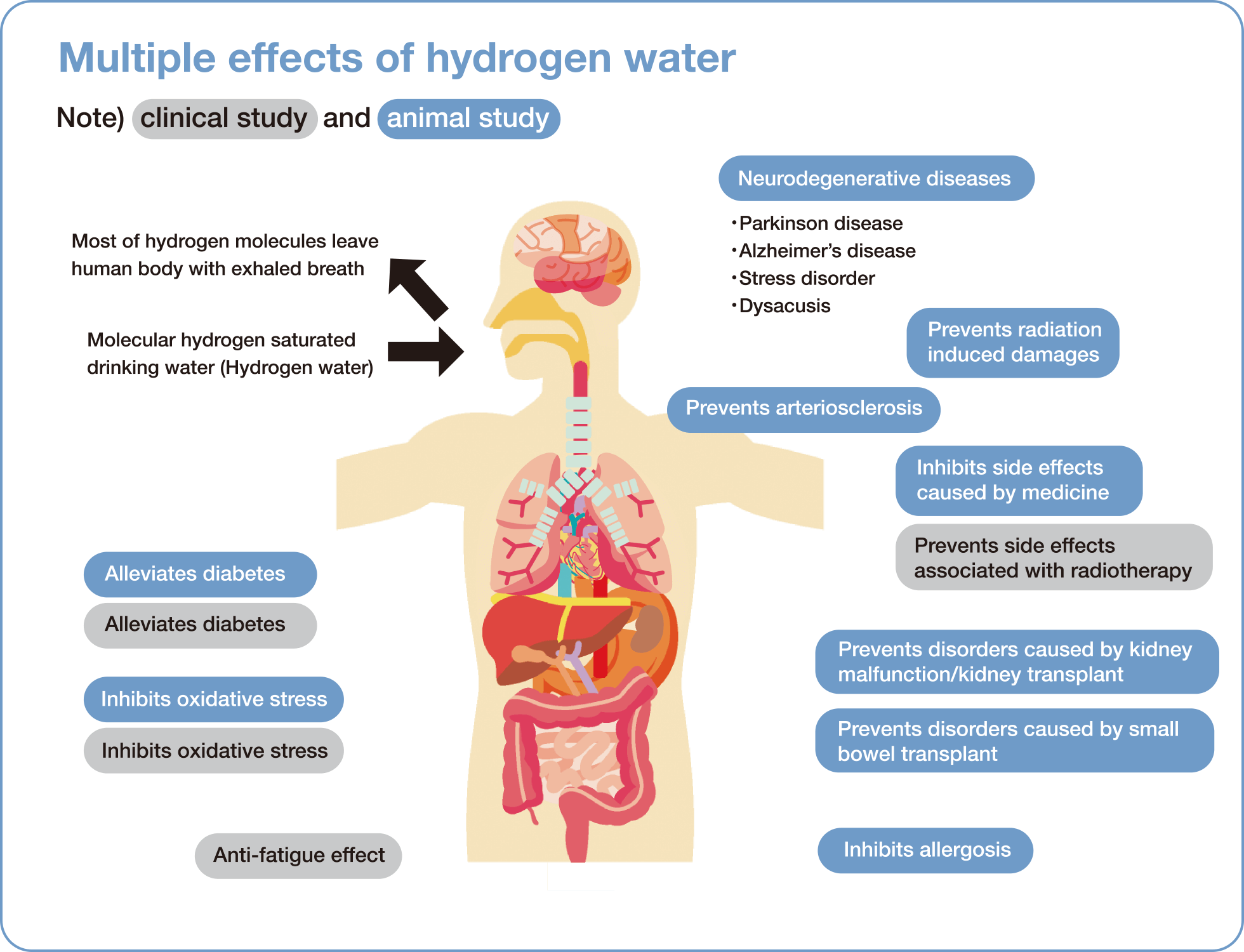 This figure was cited and modified from the figure given by Ikuo Osawa in Japanese Journal of Geriatrics (2012).
The fossil coral mineral has been brought up for a long period of time in the sea, and the research by human on this has just begun.
In the science center in Monaco, the researches on the impact of climate changes on coral ecology has been launched.
The information provided above is based on the current knowledges accumulated and thus may be revised due to new findings and tests.
It does not refer to the function of the products of Okinawa Sango Co., Ltd.
*The contents of the top received the supervision of Tetsuya Konishi, Ph.D.
(Professor Emeritus, Niigata University of Pharmacy and Applied Life Sciences; Director of Office HALD Food Function Research Inc.)

Hydrogen and mineral farming has been launched since 2008 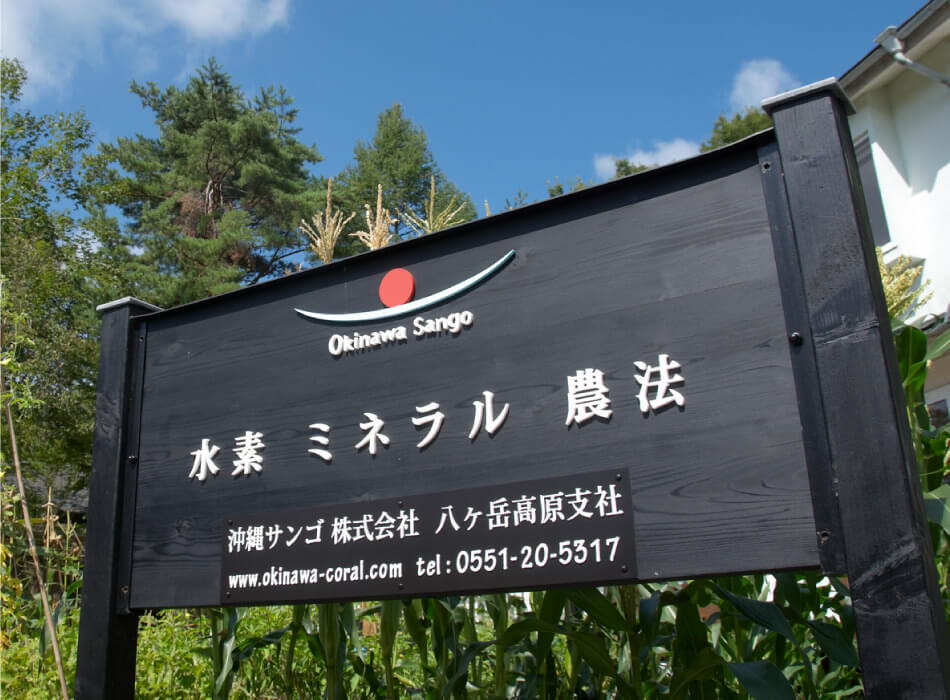 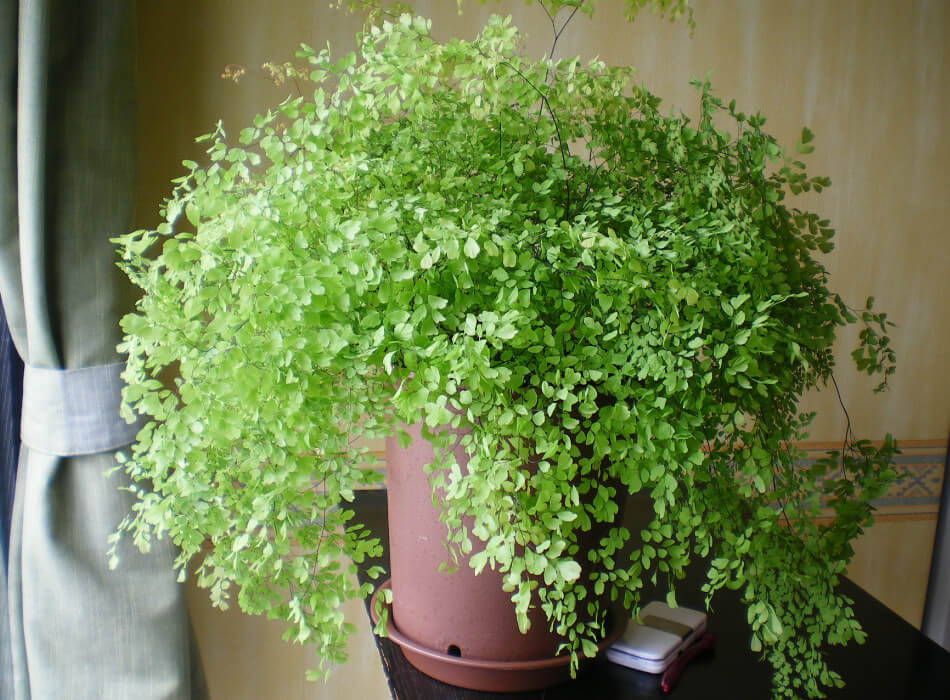 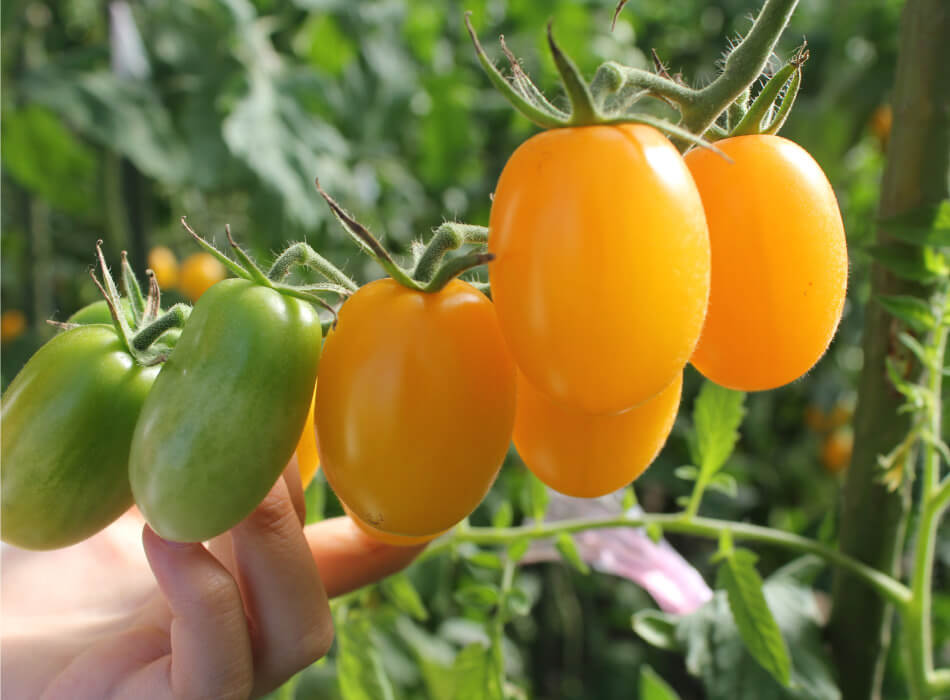 Tomato thriving with minerals from the sea (Haramura, Nagano Prefecture) 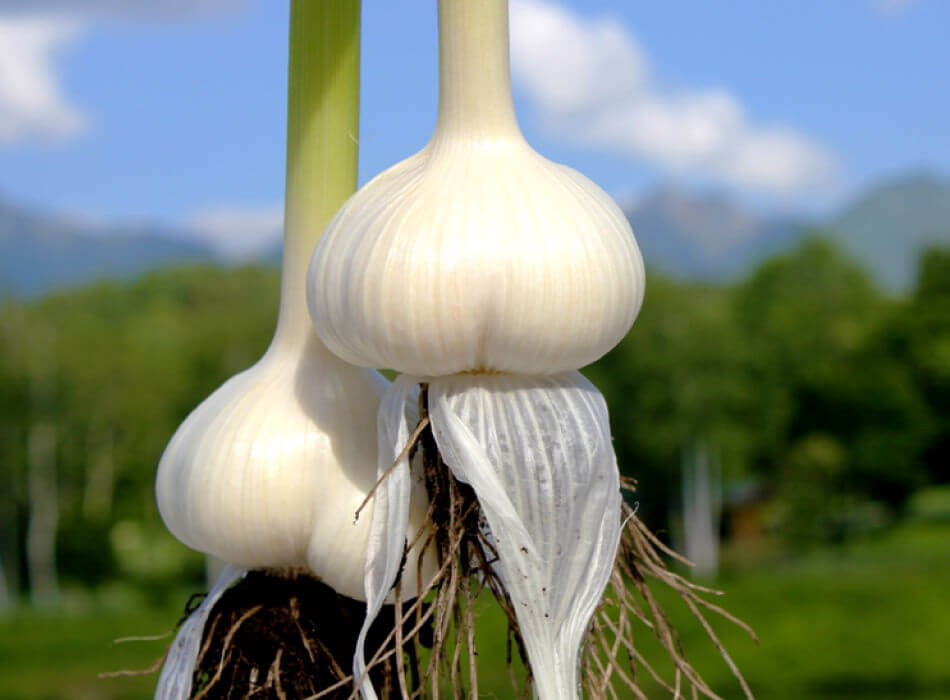 Garlics that is full of life (Haramura, Nagano Prefecture) 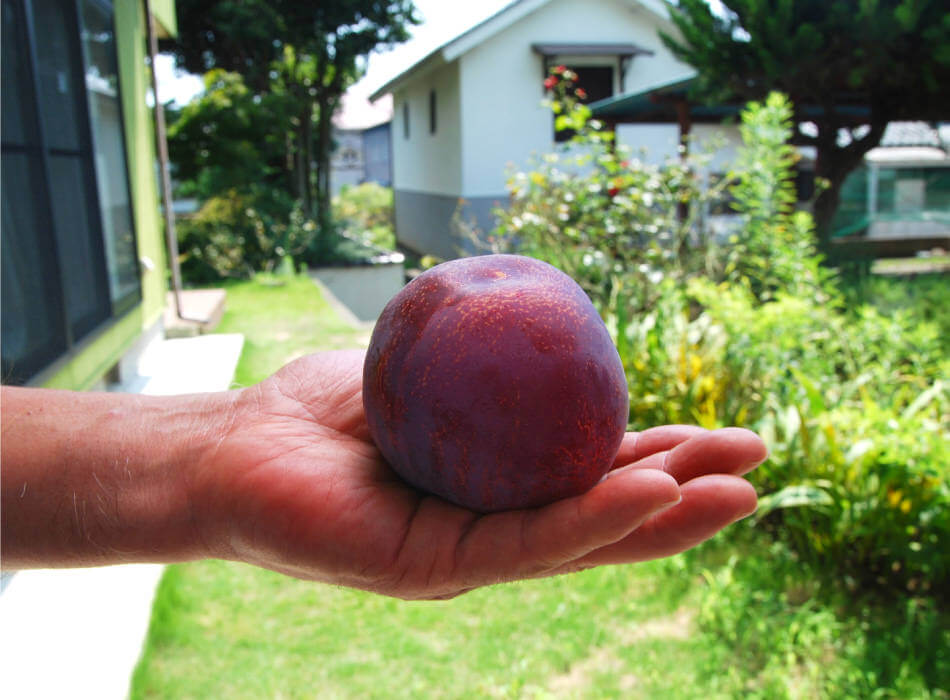 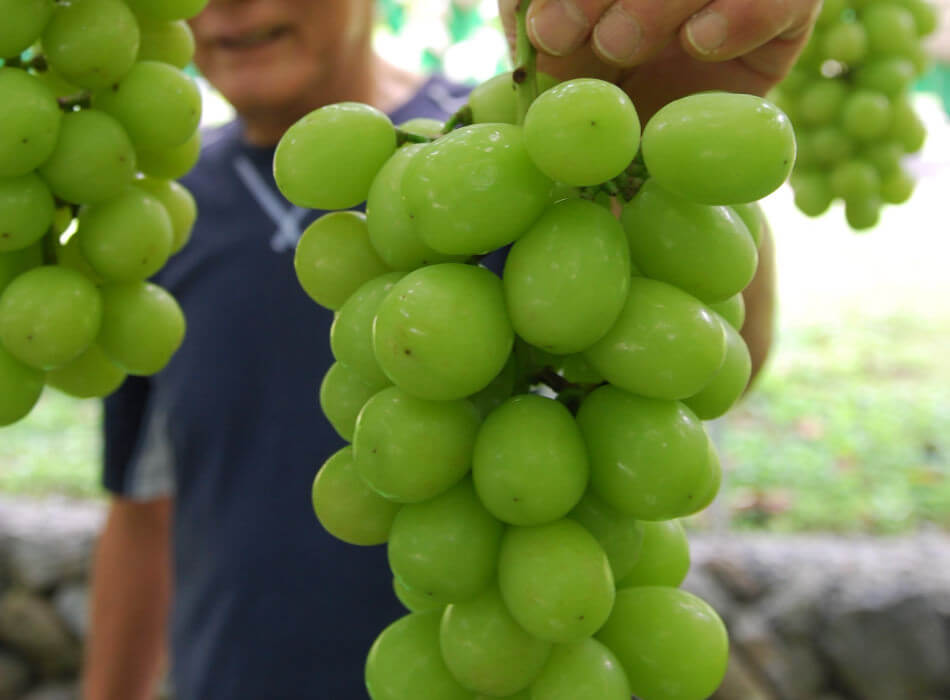 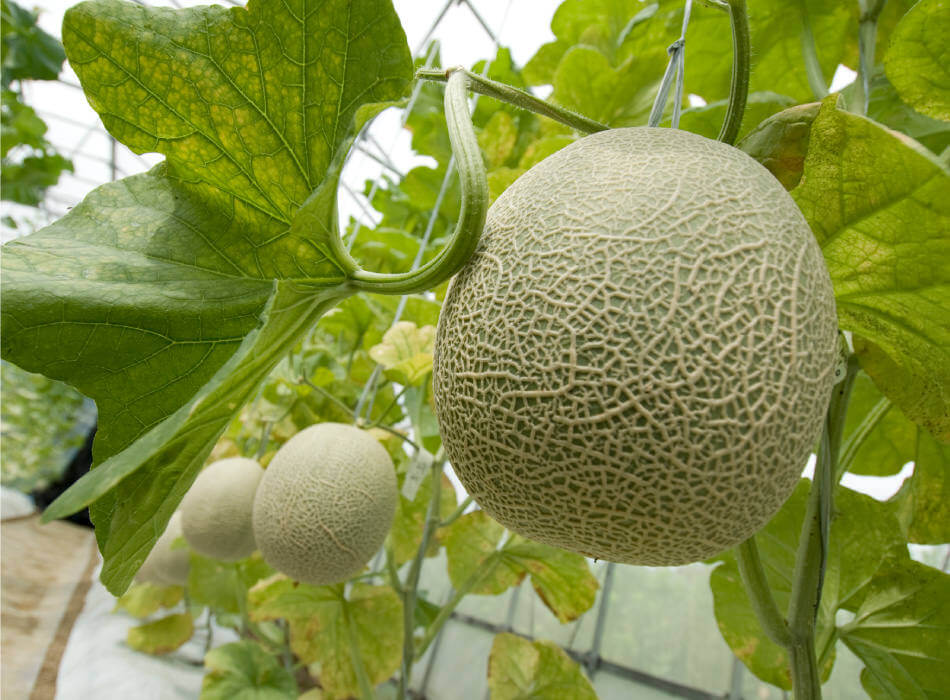 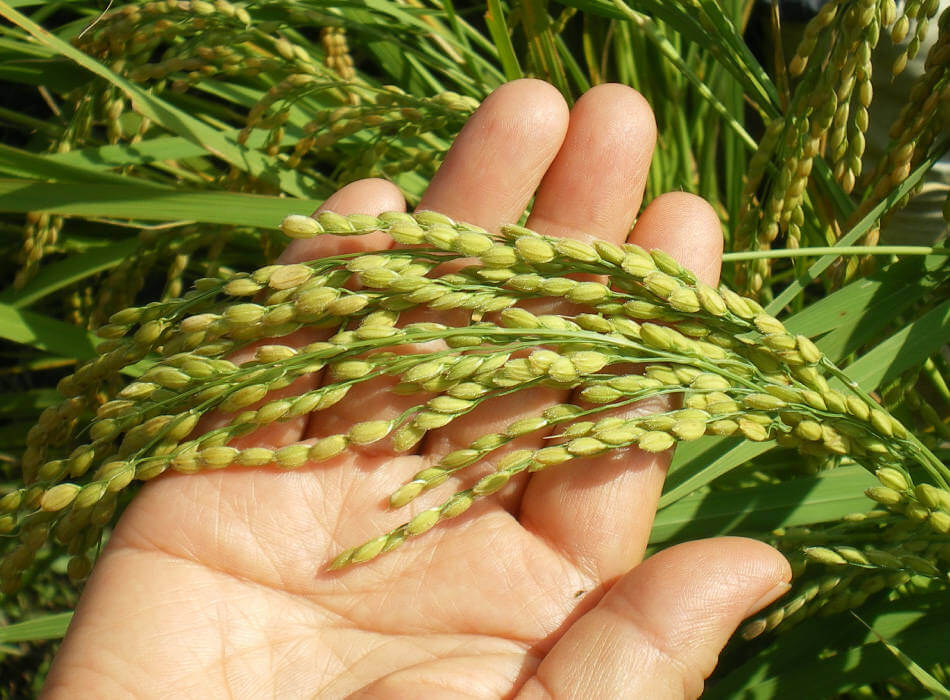 Rice grown with minerals from coral shows 121% in yield. Swans from Siberia fly over the mountains every year and stop only at this rice field (Agano City, Niigata Prefecture)